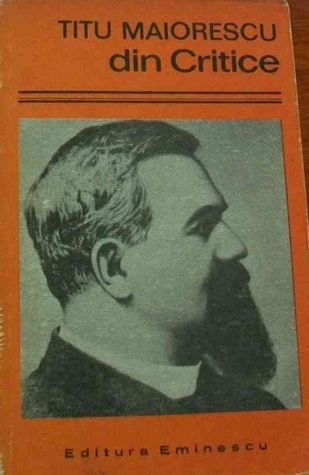 Norah Jones: Come Away With Me

Stelae from Egypt and Nubia in the Fitzwilliam Museum, Cambridge, C. 3000 BC-AD 1150

Father Abraham: Lincoln and His Sons

Say Hello to Emma Lou and Libra Too!