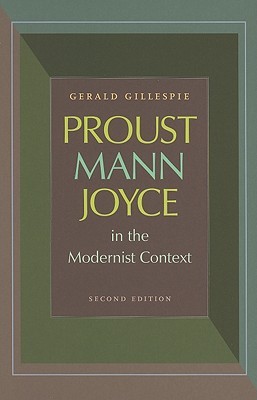 Technology for Inclusion: Meeting the Special Needs of All Students

Racism in the 21st Century: An Empirical Analysis of Skin Color