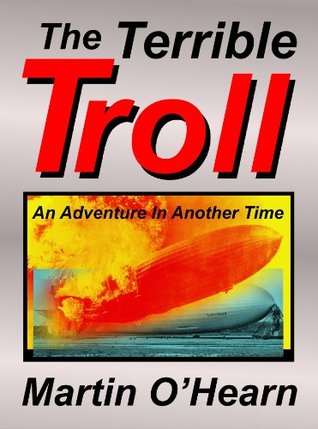 Norah Jones: Come Away With Me

You Have to F--king Eat