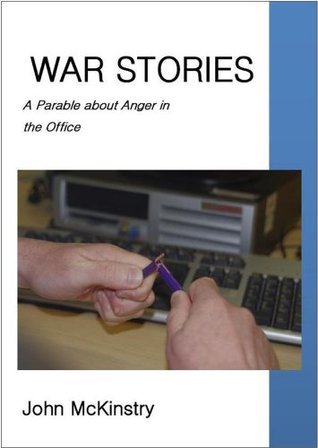 War Stories - A parable about anger in the office

Villette: By Charlotte Brontë - Illustrated (Comes with a Free Audiobook)

Revenge of the Bimbo Pops